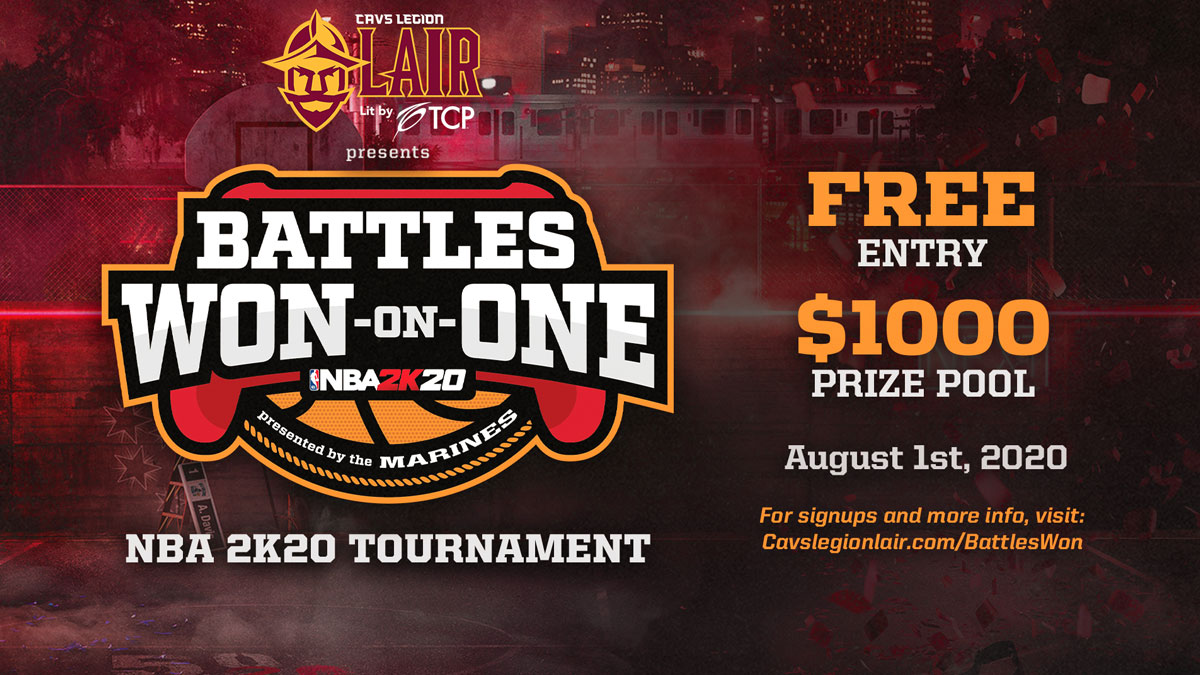 Battles Won on One presented by the United States Marine Corps will be your chance to compete in Play Now mode for a $1,000 prize pool. Tournament begins August 1st. Sign ups are FREE. All you need to play is an Xbox, Xbox Live, and a copy of NBA2k20!

If in first 60 seconds of game clock, there’s lag leading to a lag out, with approval from Cavs Legion GC, the game can be automatically restarted with the game reset to 0 (Tipoff).

If controller malfunction develops at game start or mid-game, the player responsible for swapping in controller and there will be no reset. 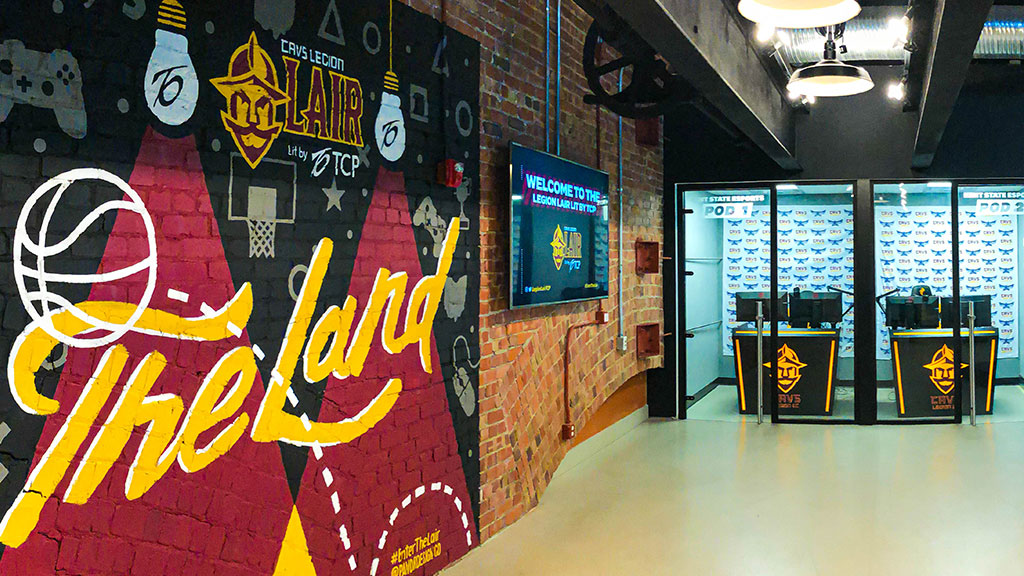 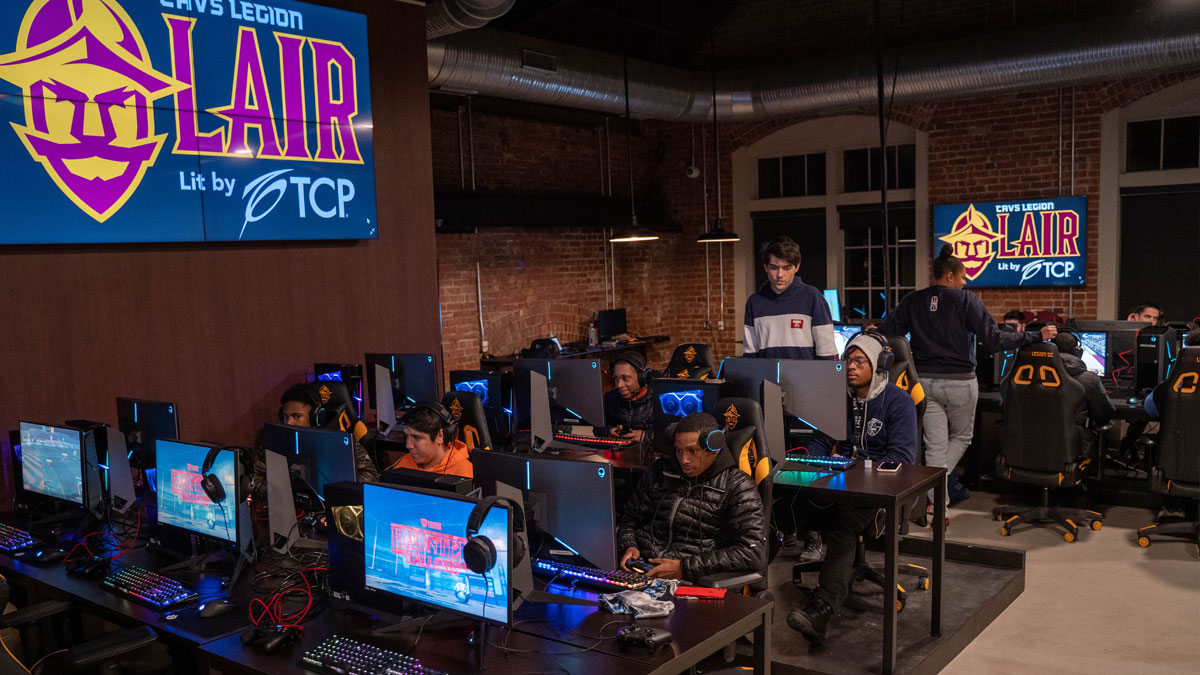 HOST Your
NEXT EVENT
AT THE LAIR!